The Torricelli brake is a vacuum-induced plate below a vehicle which sucks down into the road during emergency braking situations, supplementing the vehicle’s existing braking technology.

The brake is named after 17th century Italian physicist Evangelista Torricelli, known for his empirical studies of vacuums and for inventing the barometer. 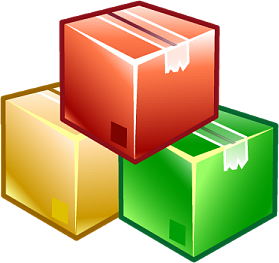